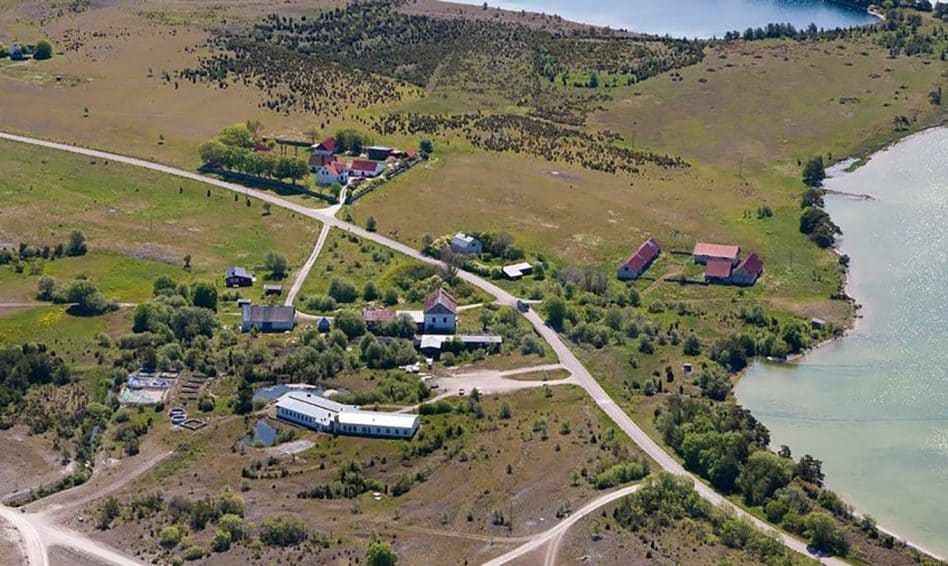 MAT-KULING was registered in the Norwegian National Company Register, in Brønnøysund, in August 2020. Now it has just gotten a contract on delivery of RAS facilities for a cod hatchery in Sweden.

This is a milestone for us. The project is a very important project for us as a new company in the aquaculture industry in Nordic.Björn Dörum, MAT-KULING CEO

Even though the company is new, it is build on long and solid experience. It is owned by both MAT Filtration Technologies and Kuling Vannbehandling AS. Kuling Vannbehandling, owned by Björn Dörum family, originates from the Norwegian company ENWA, where Björn Dörum was one of the leaders and the first employee. They, ENWA, are one of the most advanced water treatment companies in Scandinavia and definitely the biggest. Core business are in drinking water, wastewater, swimming pools and fresh water to the maritime and oil industry. MAT Filtration Technologies, is a Turkish company that has delivered equipment to large aquariums around the world for years, for aquaculture production in RAS in addition to regular water treatment for drinking water and swimming pools.

We have tenders for several RAS Projects in the whole of Norden, and this delivery to the cod project is the first deal we have landed, says Dørum.Björn Dörum, MAT-KULING CEO

Dørum also says that long interdisciplinary experience, focus on a close cooperation with the customers, their water needs, existing and wanted water quality, and self-developed protein shimmers and sulfate removers is some of the bragds that the company can bring to the table when competing for contracts in the future.

The project they are delivering RAS production equipment to is called ReCod, and will produce cod larvae for release in the wild in Baltic sea. The facility will be build in connection with the research station Ar in Gotland, and the project is carried out by the foundation BalticWaters2030 in cooperation with, among others Uppsala university, and Sweden’s sport fishing- and fisheries conservation association.

The facilities to be delivered is completed before delivery and will arrive destination in fixed frames, also called skids.

The foundation BALTIC WATERS 2030 aims to improve the environment in Baltic sea, which has been impacted by pollution and over fishing.

The cod stock in Baltic sea is today characterized as in crisis. For the stock to improve, it will be necessary with multiple measures. We hope that release of cod will have a positive impact. In the project “ReCod – release of small cod in Baltic sea” we want to test if it is possible to strengthen the cod stock by helping the cod through the vulnerable egg stage, and release the fish in the larval stage. If the measures succeed, it will become a template for future release support.

The project estimate to breed and release 1 – 1.5 million cod larvae each year.

Trial fishing and scientifically based sampling is performed continuously for close follow up on the project results.

ReCod – release of small cod in the Baltic sea is performed by the foundation BalticWaters2030 in close cooperation with Uppsala university and in cooperation with the Swedish sport fishing and fisheries conservation association.

Almost 50 million SEK has been invested in the project, by the company and its partners.

To make the project available and to share knowledge, exhibition facilities will be build on Ars research station, which will be open for audience.